Bhojeshwar is an uncompleted Hindu temple in Bhojpur village, 28km from Bhopal. It is dedicated to Shiva and houses a 2m lingam, one of the tallest in India. A huge, rough, blocky structure from afar, the temple reveals its delicacy as you approach. It is one more monument in India’s long list of architectural wonders. 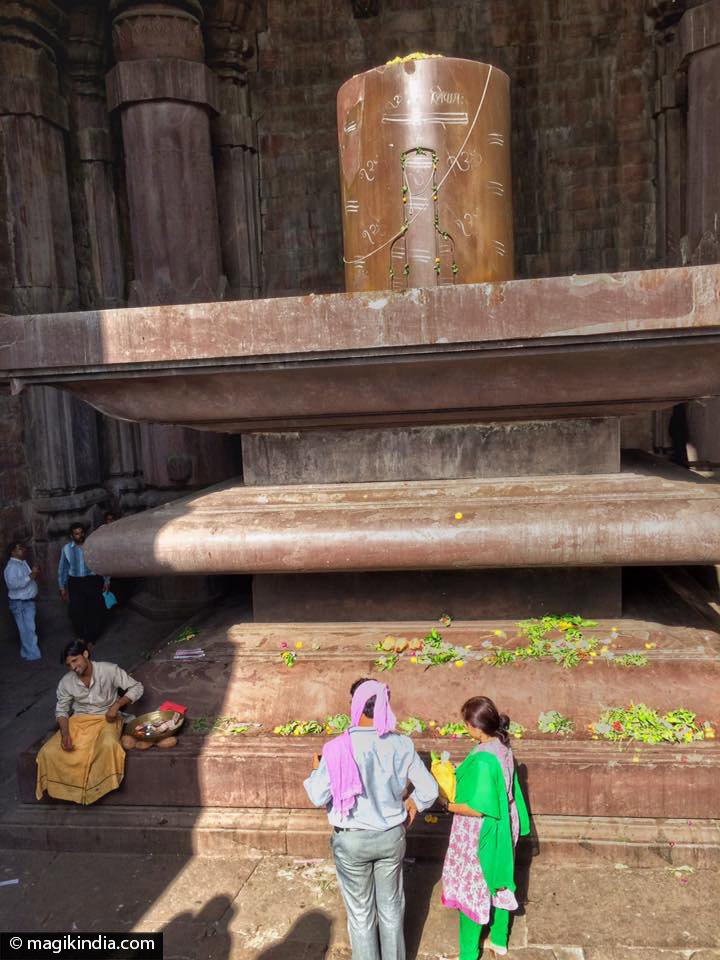 It is thought that construction of the temple began in the 11th century, in the reign of Paramara Bhoja. It was abandoned for unknown reasons.

The temple has no mandaba or pillar hall adjoining the garbhagriha or sanctum, and has a rectilinear roof instead of the usual curvilinear shikara tower. This architectural simplicity has prompted a number of theories about the function of the place. 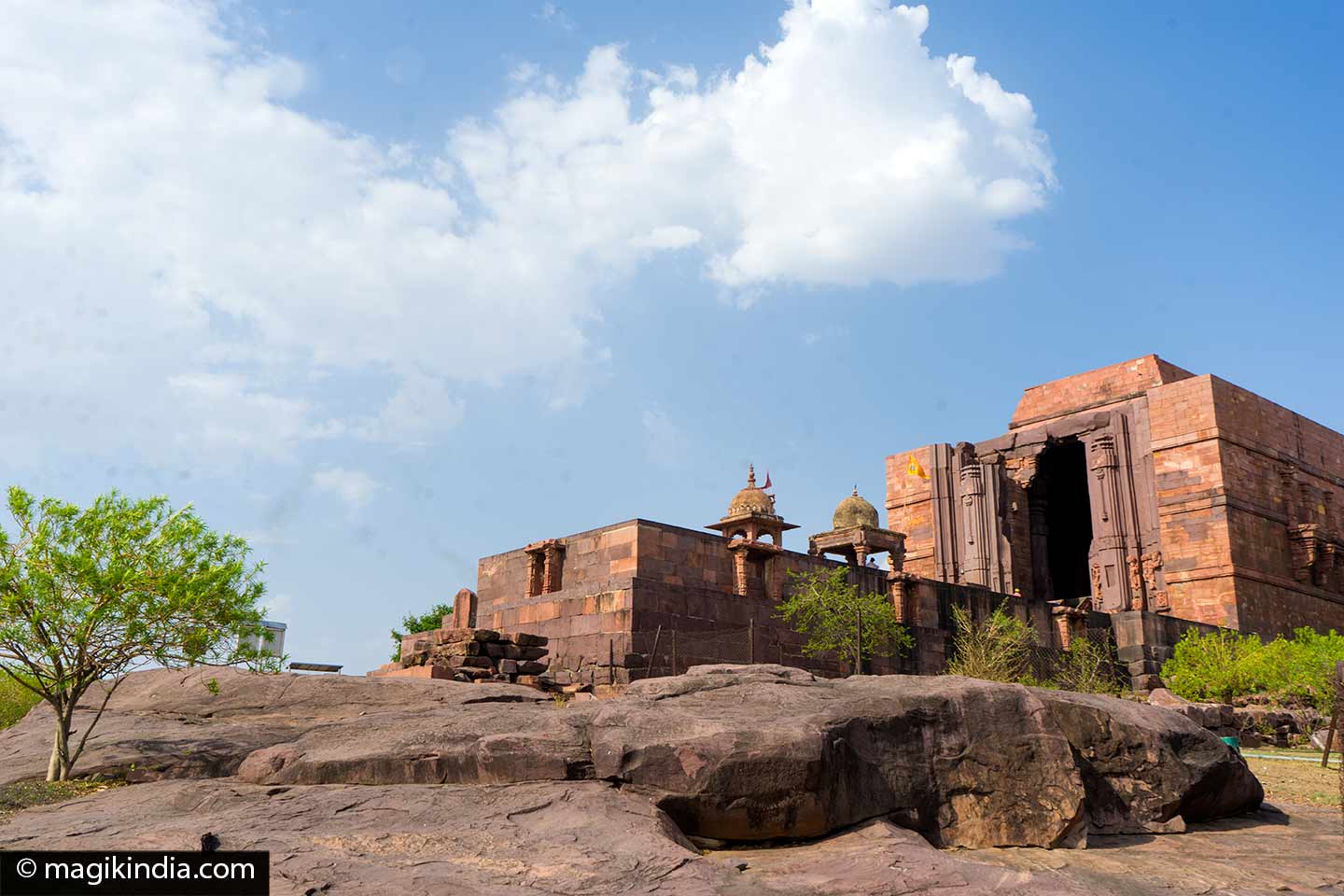 Some researchers think it was a funerary monument. Medieval texts describe this kind of building as commemorative temples, built over a person’s remains and seen as a vehicle for their ascension to the heavens. These temples were called svargarohana-prasada, “temples commemorating ascension to the svarga (heaven)”. 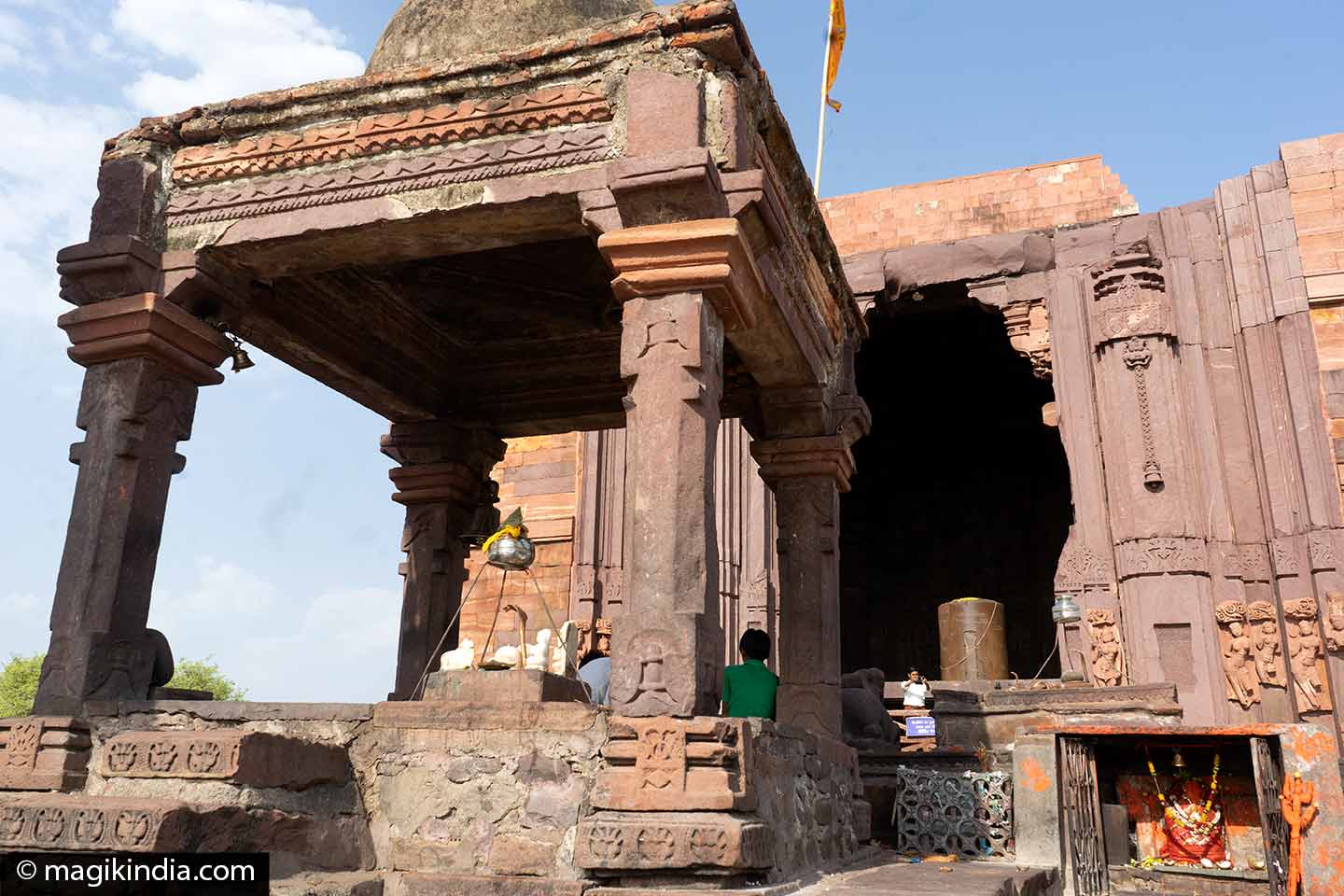 Vous aimerez aussi...
Indore, the city of Holkar's rulers
The town of Indore, which was once a village at the confluence of the Khan and Saraswati rivers, is the commercial...
Sanchi, the oldest Buddhist sanctuary in India
Sanchi, a small village 46km northeast of Bhopal, is famous for its splendid group of Buddhist monuments, some of ...
Chitrakoot, the city of wonders of Sitaram
People don't come by chance to this 'city of wonders’. Chitrakoot is a busy, buzzing pilgrimage town vibrating to ...
← Indian Breakfasts
Udaipur World Music Festival →

I DESIGN YOUR DREAM TRIP IN INDIA!

As I’m about to write about Gavari, the folk the

Is life a dream? What is real? What is unreal? #