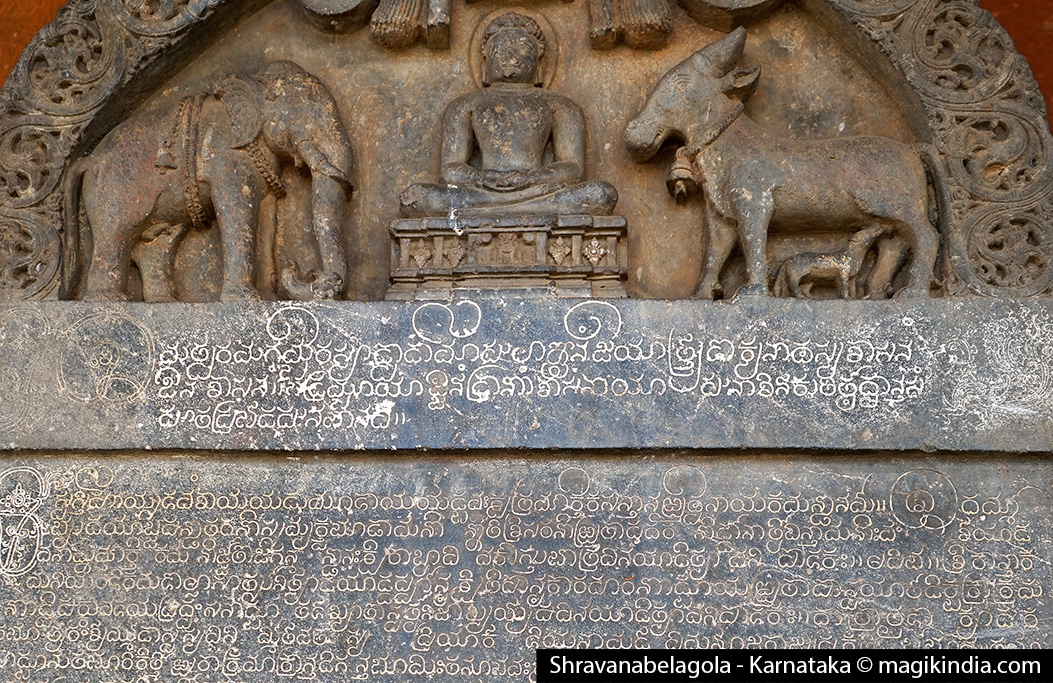 With nearly 1600 languages and dialects, India is one of the most diverse countries in the world linguistically. 22 of them are officially recognized by the Indian Constitution.

The others languages, around 2% of the population, are the Sino-Tibetan and Austroasiatic languages mostly spoken by tribal people. Sino-Tibetan speakers live along the Himalayan fringe from Jammu and Kashmir to eastern Assam. The Austroasiatic languages are spoken by groups of tribal people from West Bengal through Bihar and Orissa and into Madhya Pradesh. 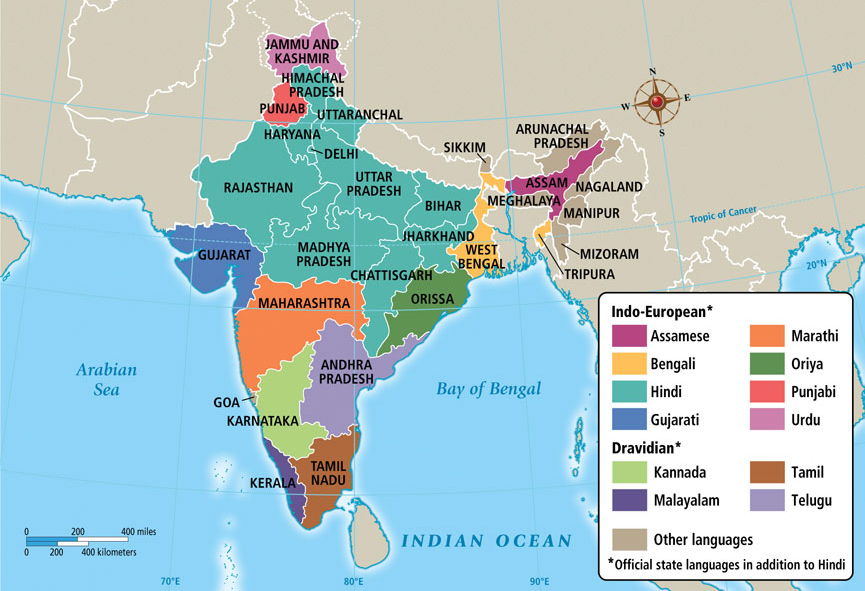 In addition, the Government of India has awarded the distinction of classical language to Tamil, Sanskrit, Kannada, Telugu, Malayalam and Odiya.

As a former colonial language, English serves as the lingua franca in India. It is used by many authors and is a major administrative language.

The Constitution of India does not give any language the status of national language.The official language of the Union Government of the Republic of India is Hindi in the Devanagari script (alphabet of India and Nepal).

The Constitution of India recognizes 22 languages: