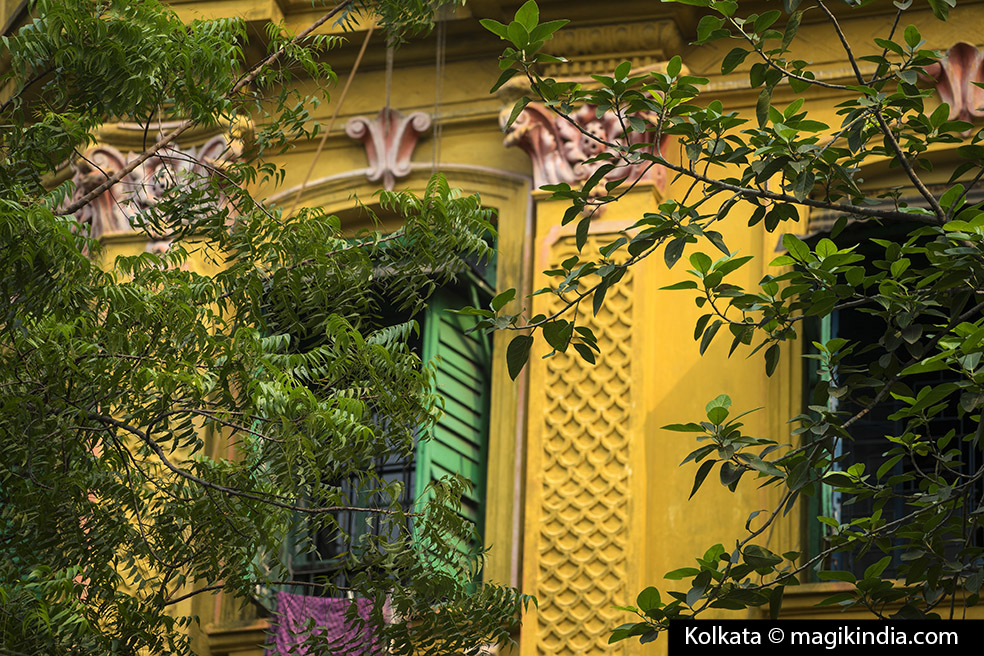 West Bengal is in Northeast India. It is the country’s fourth largest region and the third most economically powerful, after Maharashtra and Uttar Pradesh. Its capital is the celebrated city of Kolkata (formerly Calcutta).

Bengal prospered in the 13th century under the Mughal Empire. Under British rule, from the late 18th century, Calcutta was the capital of India. When India gained independence in 1947, Bengal was split in two, the eastern part, with a Muslim majority, becoming part of Pakistan (and later gaining independence as Bangladesh) and the mainly Hindu western part becoming the Indian State of West Bengal.

Everyone arriving in Kolkata for the first time totes a bagful of preconceptions, mostly from books or films such as City of Joy. It’s true that, like all of India’s megacities, it has its less attractive sides. But once tamed it reveals an atmosphere that’s all its own. To appreciate its charm, take a stroll around Chowringhee and Market Street or share a moment of adda with local people. The home town of Rabindranath Tagore will surprise you…

Even if the royal Bengal tiger never shows his furry face, this trip among the mangroves will leave you with some totally enchanted memories. The Sundarbans is the largest salt-tolerant mangrove forest in the world and has been a Unesco World heritage site since 1997. The mangrove lies on the delta of the rivers Padma, Brahmaputra and Meghna where they join the Bay of Bengal. The forest covers 10,000km2, 6000 of which are in Bangladesh…