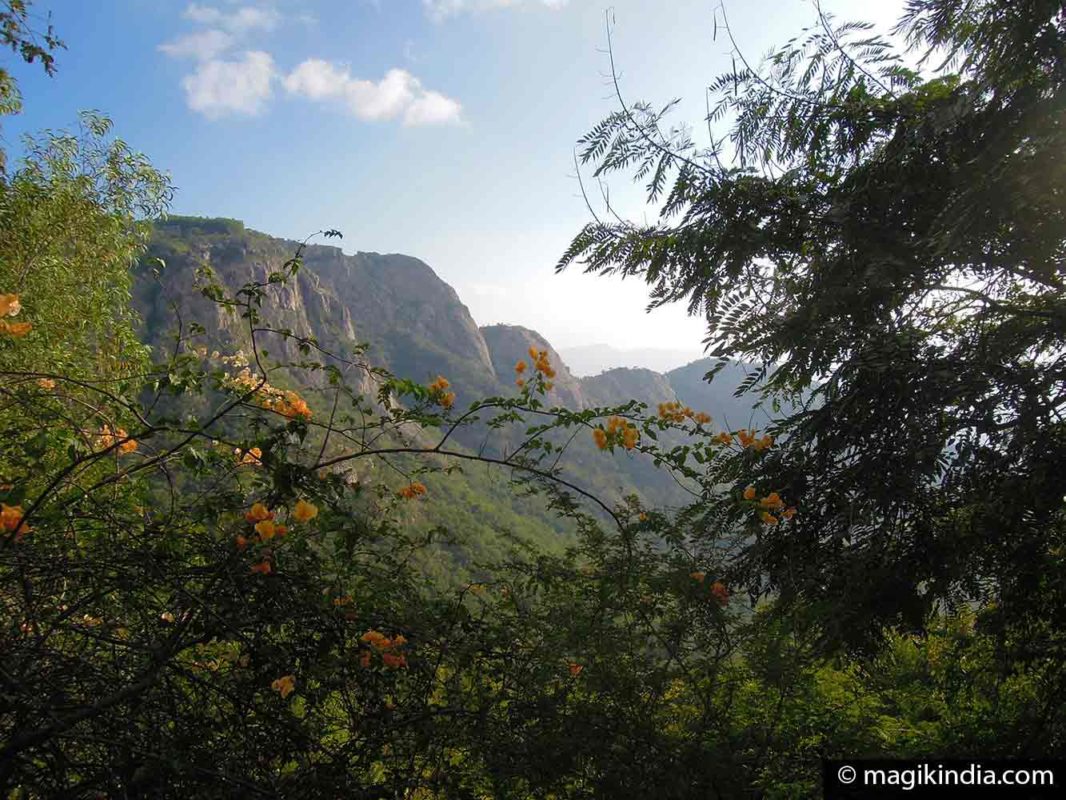 Andhra Pradesh is a state located in Southern India.The state is the eighth largest state in India covering and tenth largest by population. On 1 November 1956, the state of Andhra merged with the Telangana, a region of Telugu language of the state of Hyderabad and took the name Andhra Pradesh.

Tirupati is one of the most important Hindu pilgrimages centres in India, famous for its Venkateswara Swamy temple, better known as ‘Balaji’, dedicated to lord Vishnu. It stands on the Venkatadri hill overlooking Tirupati town from 850m above sea level and surrounded by lush nature…

Located on the banks of the Krishna River, Vijayawada is a major trading and business centres and will become the new capital of Andhra Pradesh in 2014. The city has very few monuments but it is a pleasant place to immerse yourself in the spiritual atmosphere of the famous Durga temple or to visit the beautiful rock-cut caves of Undavalli…

Srisailam is a temple situated on a flat top of Nallamalai Hills and it is reputed to be one of the most ancient ‘ shetras’ or pilgrimages in India. It is the home of Lord Mallikarjuna, one of the twelve Jyotir lingams or ‘lingams of light’ and Goddess Bhramaramba Devi, which is one of the eighteen Maha Shakti peeth.This unique combination of major god and goddess shrines at the same site makes Srisailam one of India’s most holy sites…