Indian food without herbs and spices is unimaginable. They are at the heart of every dish. They have been used since ancient times and are mentioned in Hinduism’s oldest sacred scriptures, the Vedas.

Most of the numerous spices used in India are grown on the subcontinent. Some are “hot”, others add a delicate flavour to the dish. Each spice can be used on its own, but they are usually mixed in subtle combinations to give unique fragrances that differ from one region to another.

Spices are used not only for their flavours but also for their nutritional or medicinal properties. Cumin and asafoetida aid digestion, for example, while ginger is a stimulant. 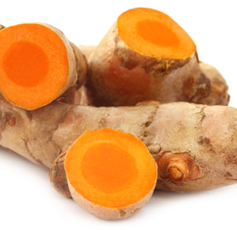 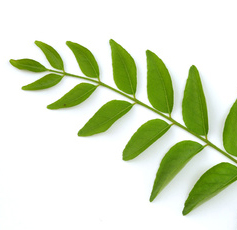 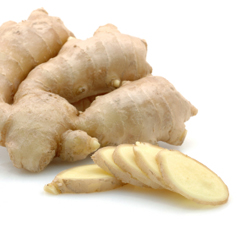 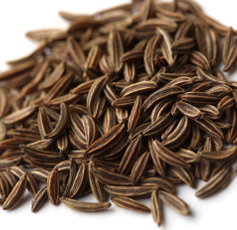 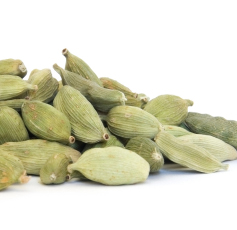 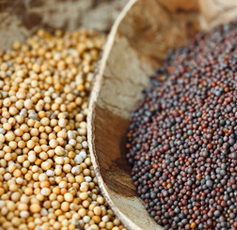 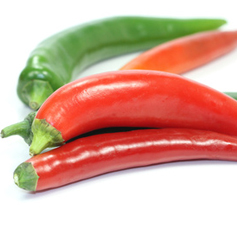 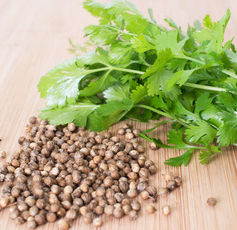 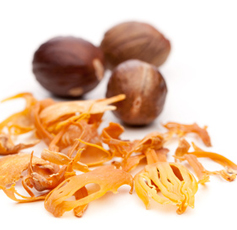 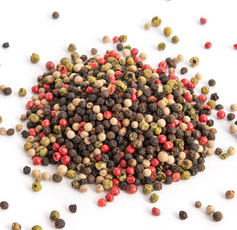 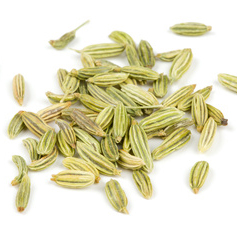 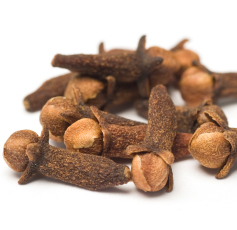 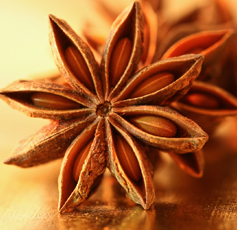 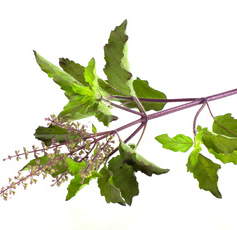 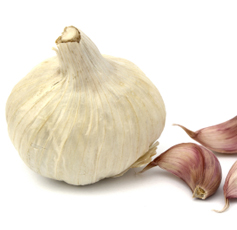 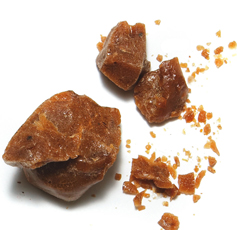 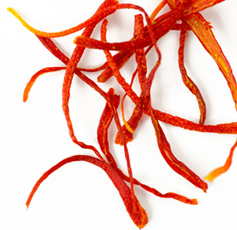 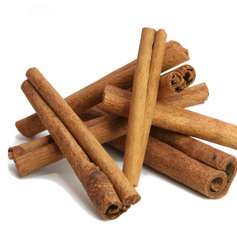 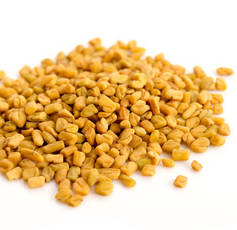 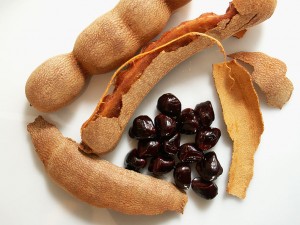 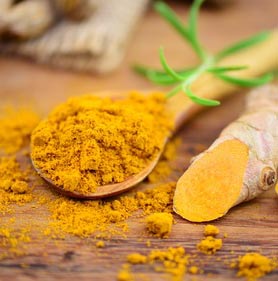 This ochre-coloured powder originated in South India. The word “curry” is probably an Anglicisation of kari, the Tamil word for “stew”. A more appropriate word for what we call curry powder is masala, meaning “mixture”. This applies to the dish as well, so masala dosa is a curried potato dish. 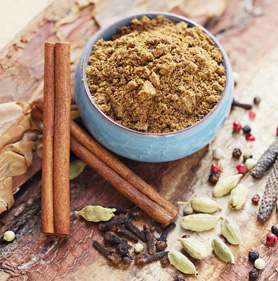 This spice mix originated in North India. Garam means “warm” and, as we said, masala means “mixture”. Unlike curry mixtures, the spices in garam masala are roasted, and the mixture is usually added at the end of cooking. 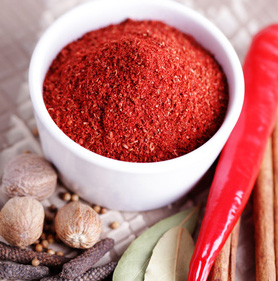 Tandoori is a style of cooking from Punjab in North India. It is named after the tandoor, a wood or charcoal-fired earthenware oven shaped like a big jar and fixed to the ground or a wall.

The classic recipe is tandoori chicken, made from chicken pieces macerated in a mixture of yoghurt and tandoori masala before being roasted in the tandoor.

VOUS AIMEREZ PEUT-ETRE AUSSI...
Jaipur, the pink city, capital of Rajasthan
Designed according to Vedic concepts, Jaipur, the buzzing capital of Rajasthan is one of the most visited cities i...
Srinagar, the pearl of the Kashmir valley
Who could fail to fall for Srinagar, summer capital of Kashmir? The meandering, lotus-dotted lakes and the housebo...
Hyderabad, the city of pearls and diamonds
Sixth largest city of India by population, Hyderabad nevertheless is still not very touristy and we must insi...
Lucknow, the city of Nawabs and Tehzeeb
Lucknow, the capital of Uttar Pradesh, is not the most popular city of the state. Travelers usually prefer the mys...
Udaipur, the romantic city of lakes
Udaipur, city of lakes, an oasis in the arid wastes of Rajasthan, a sweet dream where majestic palaces are reflect...
Kinnaur Valley, a hidden gem in Himachal Pradesh
Kinnaur is like a precious and rare little treasure consisting of majestic mountain ranges, orchards, undulat...
← Modhera Dance Festival, Gujarat
Dev Diwali, Festival of Lights →