The World Music Festival in Udaipur, city of lakes, achieved its goal at its first edition in February 2016: it is henceforth a reference in South Asia and a must-go event for fans of World Music.

The idea behind the festival is to make Udaipur a must-go destination on the World Music scene. Conception and production are by Seher, which has already created a number of festivals in India, its best-known being Ananya, Bhakti Utsav and South Asian Bands. 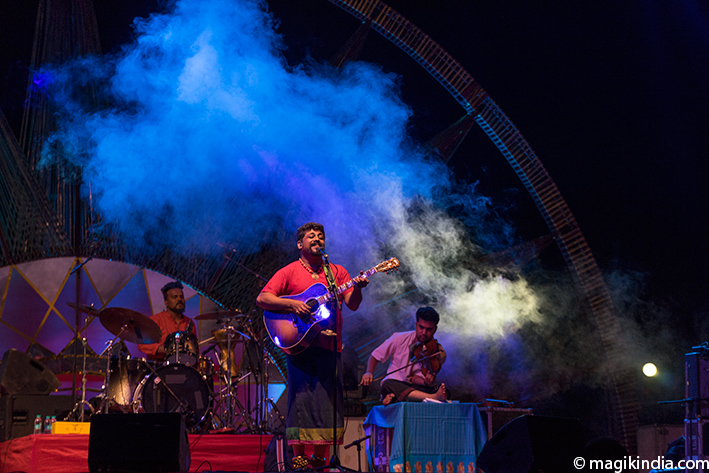 Festival director Sanjeev Bhargava says: “A festival of this scale featuring such diverse music from so many different continents and regions coming together in one of the best Tourist destinations of India would make Udaipur a culturally vibrant destination. An annual event where International and domestic travelers can mark the dates on their yearly travel calendar.”

The well-conceived, eclectic programme for the first edition in February 2016 featured a hundred artists and musicians from 12 countries including France, Ghana, India, Italy, Portugal, Spain and Venezuela. 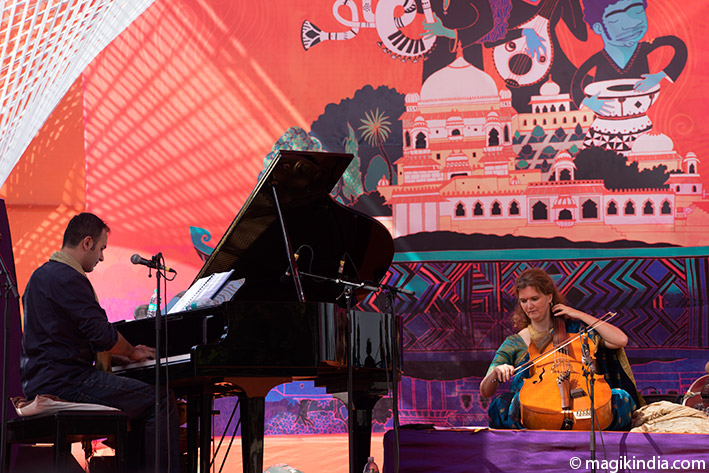 The festival not only lived up to its promise in terms of quality and geographical sweep, it also helped boost access to culture because all the concerts were free. Indian audiences danced to the electrifying beat of Dobet Gnahoré and were amazed by the flamenco with its lascivious entwinement of bodies, which they saw for the first time. 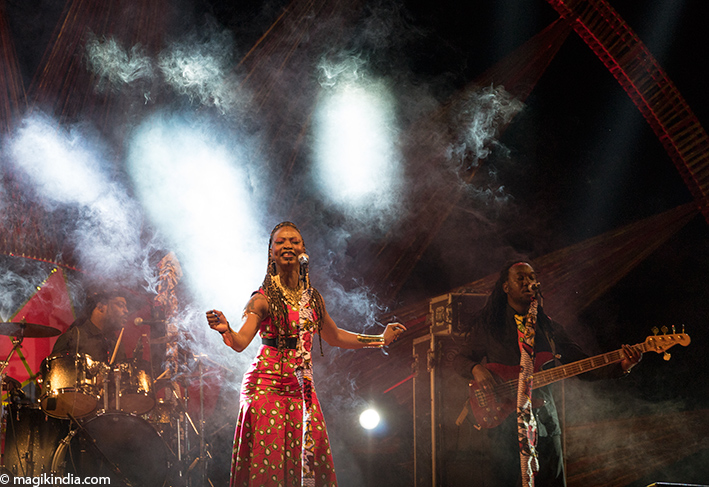 It was a shame that (as so often in India) so much space was given over to VIP seats, which cut the public off from the stage and the artistes from their audience. Maybe that will be improved next time around. 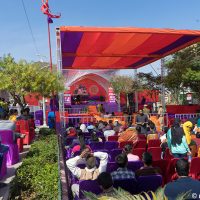 The stage by the Fateh Sagar lake 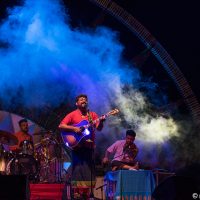 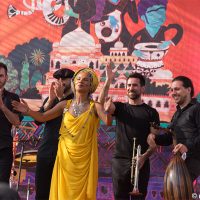 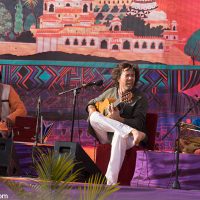 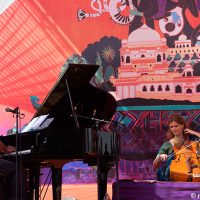 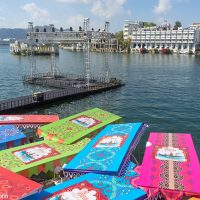 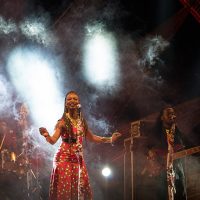 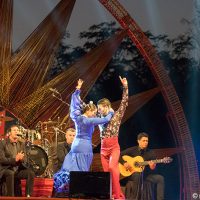 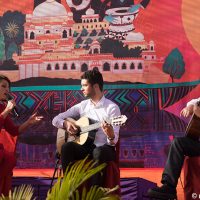 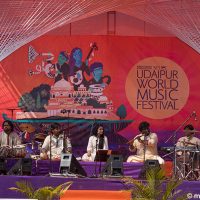 Vous aimerez aussi...
Onam, the return to Earth of the king Mahabali
Onam is Kerala's biggest festival. It falls in the Hindu month of Chingam (August-September) and marks the return ...
Cultural festivals not to be missed in India
India's culture, thousands of years old and one of the world's earliest, has had time to develop a unique degree o...
Rajasthan International Folk Festival (RIFF)
The Rajasthan International Folk Festival or RIFF is held yearly in Jodhpur, at Sharad Purnima (the brightest full ...
← Bhojpur (Bhojeshwar Temple)
Bhopal, a city ruled by four Begums →

I DESIGN YOUR DREAM TRIP IN INDIA!

As I’m about to write about Gavari, the folk the

Is life a dream? What is real? What is unreal? #