Dhal, or Daal Dal is the name given to dishes of legumes, but it is also used to refer to legumes. Lentils and legumes in general are an integral part of Indian cuisine. In a country where the population is more than 40% vegetarian (500 million people), these legumes are adding their full of protein and vitamins.

There are more than 50 varieties of legumes in India. Here are the most popular:

Toor dal, Tur dal (pigeon pea) – This split pea is popular in western and southern India. It is the main ingredient for the “sambar” cooked in Tamil Nadu (South India). In Karnataka, it is called “togari bele”.

Chana dal – In India (Desi) Chana is used to refer to black chickpeas, a kind of chickpea smaller, younger and sweeter, while Chana dal means the one peeled and smashed. The grains are then yellow, and should not be confused with Moong dal that have smaller and oval grains.

Mung dal ou Moong dal – These small oval-shaped green beans are known by several names: mung bean or green soybean or Mung in India. This is a sub tropical or tropical plant, requiring a warm temperature, which is widely grown in India. Moong is the name of the whole grain, and when the grain is broken in two, like split pea, it becomes a variety of lentils called Moong daal. Moong dal is or green, when it has not been peeled, or yellow when it has been peeled.

Urad dal, haricot urd, ou urd, parfois appelé soja noir – It is a kind of broken and flattened Indian lentils, white and very small. Widely used in India, they are used in dishes like Idli or Dosas.

Masoor dal – Indian lentils, also known as red lentils, is a variety of lentils of the legume family. They come from an annual plant cultivated for its black seeds. They are orange when peeled. They are absolutely essential in the Indian diet. 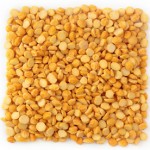 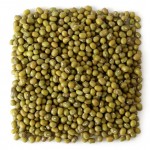 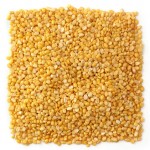 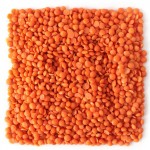 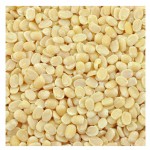 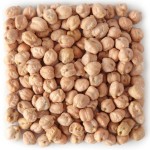 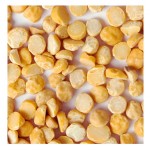 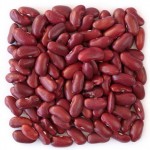 Vous aimerez aussi...
Indian Breads
Most Indian breads are flatbreads, made without leavening and cooked on a flat or concave pan called a tava or frie...
Indian Breakfasts
Breakfast in India is usually savoury and spicy. It's a full meal and often versatile, some dishes being suitable ...
Indian Snacks
Indians love snacking and there are snack stalls on every street corner. Here are a few examples of the infinite va...
← Marwar Festival
Modhera Dance Festival, Gujarat →