Chota Char Dham: Over time, another Char Dham pilgrimage circuit has developed, in Uttarakhand state in North India. Its importance has increased considerably since the 1960s, with improvements in roads and other infrastructure. It is known as Chota Char Dham, ‘the four small abodes’ or ‘Himalayan Char Dham’.

Most pilgrims start their Chota Char Dham pilgrimage at Haridwar. Others set off from Rishikesh, or from Dehradun, capital of Uttarakhand. From there, the tradition is to visit Yamunotri, Gangotri, Kedarnath and Badrinath in that order.

Dwarka is one of the seven oldest and most holy towns in India (the Sapta Puri).

It is said that Lord Krishna, an incarnation of the god Vishnu, migrated from Mathura to Dwarka to found his capital here 5000 years ago. The town is also famous for its saint and poetess Mirabai… 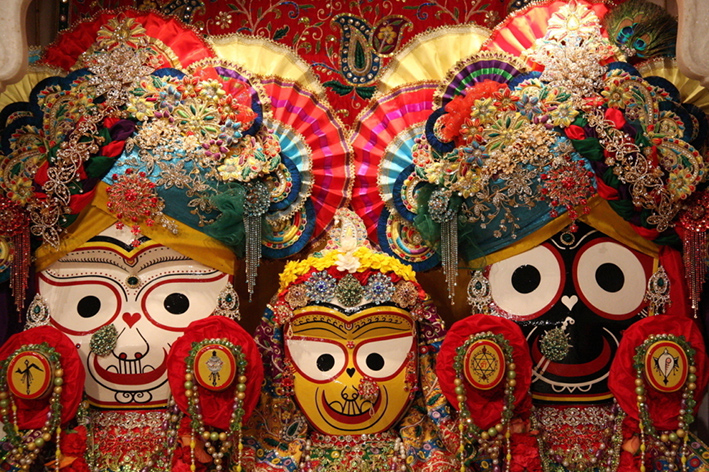 Puri, in Odisha, a major Hindu pilgrimage town, is the abode of residence of Jagganath, “lord of the universe”, one of the aspects of god Vishnu. The town is entirely dedicated to him.

Devotion here reaches its peak at the Ratha Yatra (chariot festival), when the statues of Jagannatha, his brother Balabhadra and his sister Subhadra are paraded through the streets in chariots… 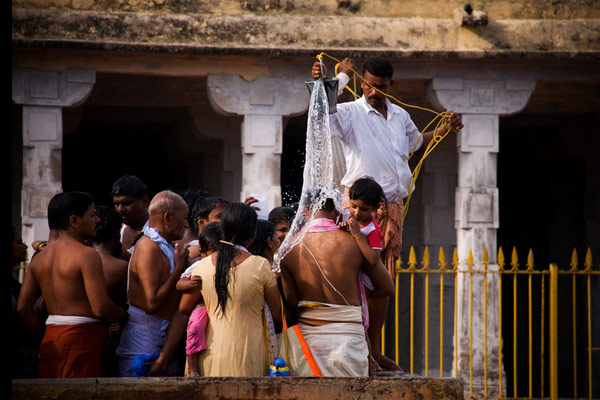 Ramanathaswamy temple is a major pilgrimage site for Hindus, for several reasons. It contains one of the 12 Jyotir Lingams or “lingams of light”.

It is also one of the 275 Paadal Petra Sthalams, the Shiva temples glorified in the verses of the three most venerated Nayanars (Shivaite saints), Appar, Sundarar and Tirugnana Sambandar… 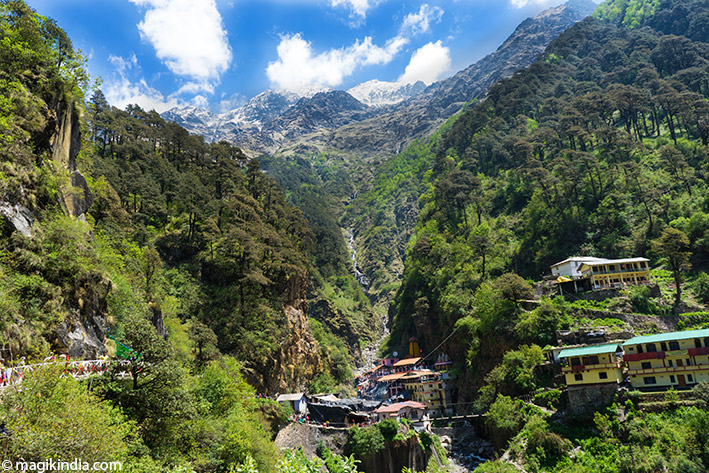 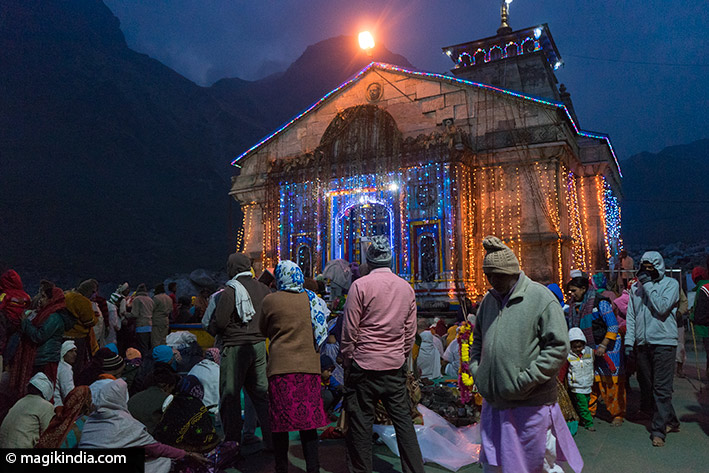 Kedarnath is situated about 3583 meters above the sea level near the Chorabari Glacier. It is the abode of one of 12 Jyotirlingam dedicated to Lord Shiva.


VOUS AIMEREZ PEUT-ETRE AUSSI...
Haridwar, gateway of the Gods
Haridwar, gateway to the sacred! Haridwar is one of India's seven holiest places or 'Sapta Puri'. It is a major p...
Bodhgaya, the land of Buddha’s Enlightenment
At the age of 29, Siddharta Gautama, Prince of Kapilavastu, abandoned his material and worldly life to find the tr...
The most sacred Hindu pilgrimages of India
In a pious country like India, the pilgrimage is one of the pillars of the faith.There are tens of thousands of pi...
Madurai, city of the goddess Meenakshi
The legend has to that Madurai was built where a drop of divine nectar fell from Lord Shiva's hair. The town is bes...
Jyotir lingams, the 12 lingams of light
The lingam is the symbol of the Hindu god Shiva. There are numerous lingams throughout India, but the twelve Jyoti...
Allahabad, Prayaga, the place of offerings
Legend has it that the god Brahma named Allahabad "Tirth Raj" or "king of pilgrimage centres". It is here that the...
← Kumbha Mela, the world’s biggest pilgrimage
Pancha Bhoota Sthalas, the five elements temples →